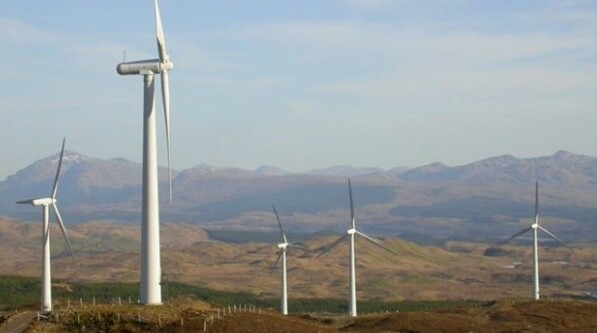 Germany has heavily invested in renewable energy sources to reduce its reliance on conventional methods of power generation that depend on processes that can harm the environment. The country’s renewable energy generation now accounts for a significant chunk of its national supply. Last month, the country even broke its daily record for renewable energy as it generated 85 percent of the total power requirement from these sources.

85 percent of all electricity consumed by people in Germany was generated through renewable sources such as solar, wind and hydroelectric on April 30th. Patrick Graichen of the Agora Energiewende initiative revealed to Renew Economy that “Most of Germany’s coal-fired power stations were not even operating on Sunday, April 30.”

Germany has made a firm commitment to renewable energy and Graichen is of the view that days on which 85 percent of the entire demand is produced using clean means will be “completely normal” for the country by 2030.

The country is aiming to ban combustion engines by 2030 and wants to bring down its carbon emissions to just 20 percent of 1996’s levels by 2050.

Germany is now being hailed as a leader in energy evolution and its example is one that other nations should certainly follow as it’s becoming vital for the planet to adopt more clean methods of generation energy.